Kichuguu Pick: How innovation is driving China’s solid economic growth even during the pandemic 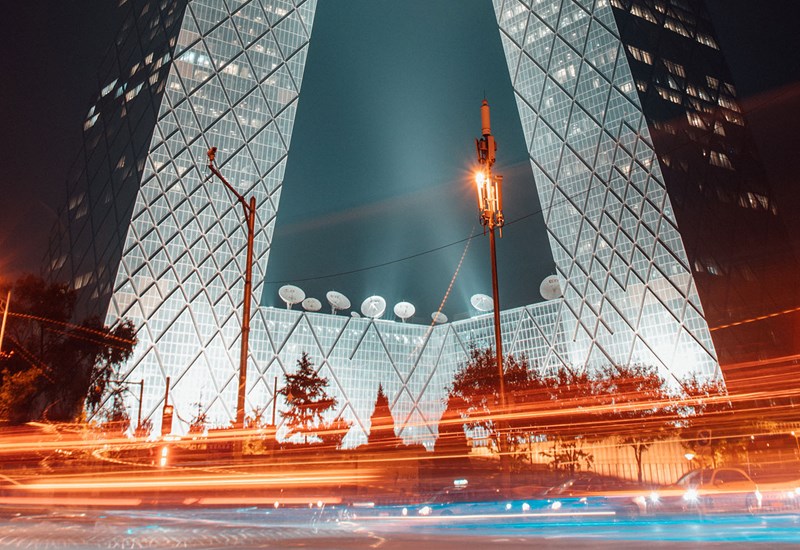 A year ago, China enjoyed muted celebrations as the New Year coincided with the rapid spread of a strange new virus. 2020 turned out to be a memorable and turbulent year for China and the rest of the world. 2021’s Year of the Ox appears to be living up to its name, at least in China. While many countries are scrambling to head off a new wave of COVID-19 infections, China appears headed for another year of solid economic growth.

How did China turn the economic tide from a 6.8% contraction in the first quarter, to end 2020 with a 2.3% annual gain? Answer: Innovation.

Here are four lessons that we can take away from China’s remarkable year.

Many of us will remember the 1,000-bed Huoshenshan Hospital in Wuhan that was built in just 10 days in late January 2020. But that wasn’t the only example of China’s speedy response to the pandemic.

In the following weeks of home confinement, Alipay introduced an incentive program for developers to create mini programs to help people cope with the impact of the virus. Within a week, more than 1,200 developers had responded, creating 181 mini programs on the Alipay app that enabled contactless services across China, including grocery delivery, legal services, and medical advice.

Not to be left behind, Tencent implemented multiple initiatives to reduce the propagation of fake news using its platform Jiaozhen in close cooperation with medical professionals, police forces, and the news media. As of 1 February, Jiaozhen had debunked false rumors more than 350 million times. Tencent’s Medipedia, a healthcare information platform, offered articles, videos and live streams on virus prevention, detection, diagnosis, and treatment.

As hundreds of millions of Chinese people began to work remotely, organizations found themselves relying on clunky workplace collaboration technologies.  Before the pandemic, tools such as Alibaba’s DingTalk, Tencent’s WeChat Work, ByteDance’s Lark and Huawei’s WeLink offered only basic services. By mid-February, all had introduced new features, including remote office and video conferencing, online health check-ins, and further sector-specific solutions.

By early summer, Chinese organizations has developed and rolled out thousands of solutions that made living with the virus practical, safe, and tolerable.

Since people under home confinement were unable to shop in physical stores, companies had to venture online. Forest Cabin Cosmetics saw half of its stores close, including all of its locations in Wuhan, and sales plummeted more than 90% during the New Year holiday. By redeploying its beauty advisers, including its founder, as online influencers, the company leveraged digital platforms such as WeChat to sell more than 400,000 bottles of its flagship camellia oil during a two-hour livestreaming session on Valentine’s Day. The company also reported a fivefold jump in online sales for the International Women’s week, from March 1 to 8.

The key for Forest Cabin, along with other retailers such as fashion retailer Peacebird, sportwear giant Nike, and appliance chain Gree was to strike up partnerships with online giants like Taobao, WeChat, JD, and Pinduoduo.

Entertainment giants also joined with platforms to find new routes to market. After Huanxi Media Group was forced to cancel the New Year cinematic release of its blockbuster “Lost in Russia”, it struck a deal to distribute the movie across TikTok parent Bytedance’s news and video applications. The deal was done in less than 24 hours, and Huanxi ultimately made $91 million from advertising and reached a larger audience than it would have done in theatres.

Many Chinese companies worked with platforms to extend their reach, but that was not the only way they collaborated.

At the height of the pandemic, Alibaba’s Freshippo and JD.com’s 7 Fresh found themselves overwhelmed by the huge demand for food delivery. They quickly set up a ‘shared labour’ model which allowed thousands of employees from hard-hit businesses such as restaurants and cinemas to temporarily join the e-commerce companies and work on delivery services.

When Sinopec, the world’s largest oil and petrochemical products supplier, saw its offline business drop significantly, it formed a partnership with Freshippo to launch grocery shopping with contactless services at its 6,000 gas stations in 147 cities nationwide. This concept of “shared stores” meant that customers could remain in their cars and with a few clicks on their mobile phones could arrange for staff to place fresh groceries directly in the trunk of their cars, while their vehicle was being refueled.

Organizations were not the only ones to focus on cooperation to get through the pandemic. Neighborhood “community group buying” were organized by community leaders, often via WeChat, to coordinate food orders on behalf of large groups of buyers. Bulk buying created a sense of comradery and helped lower the cost of groceries. Instead leaving their homes, millions of Chinese could rely on a small group of community leaders to look after their food as well as other daily essentials.

4. Advanced technology to the rescue

In China, robotics and AI were widely used to manage the spread of the pandemic, even if some approaches may have looked intrusive to Western eyes. In February, manufacturer Guangzhou Gosuncn introduced 5G-powered robots to check the temperature of up to 10 people simultaneously in public places like airports and train stations. These robots could also monitor whether people were wearing masks.

Breakthrough AI imaging technologies helped speed up COVID-19 diagnoses, including a smart image system developed by insurance giant Ping An to generate CT image results in just 15 seconds, rather than the normal 15 minutes. The accuracy of the diagnoses was over 90%. By March these systems had been introduced in 1,500 medical institutions across China, starting with Hubei province.

Start-ups such as the Tencent-backed DXY aggregated local media and government reports to provide cumulative totals of Covid-19 cases in a near real time geolocation dashboard. The dashboard was viewed more than 4 billion times during the spring outbreak.

Drones played a key role in both disinfection and transportation. AI startup Antwork Robotics launched the country’s first “urban air transportation channel”, using drones to deliver medical supplies between a hospital and a Disease Control Center, both located in Zhejiang province – one of the areas that most heavily impacted by the coronavirus. As a result, a journey that would have taken at least 15 minutes by ground transport took only 5 by air.

2020 was the Year of the Rat, an animal that is often associated in China with luck and new beginnings, and the pandemic certainly made sure that it was a year that China”‘turned unfortunate events into fortunate one”’. It was also the year that China finally shed its image as a copycat, and showed the world that it could innovate both radically and quickly. In China, years are not only associated with animals, but also elements (water, wood, fire, metal, or earth) and 2020 was the year of the metal rat. Fittingly, the pandemic led to significant experimentation with new digital tools and technologies in China. The country proved that moving quickly, establishing bold partnerships, working collaboratively, and experimenting with new technologies is a powerful recipe for innovation. Western companies might want to take note. 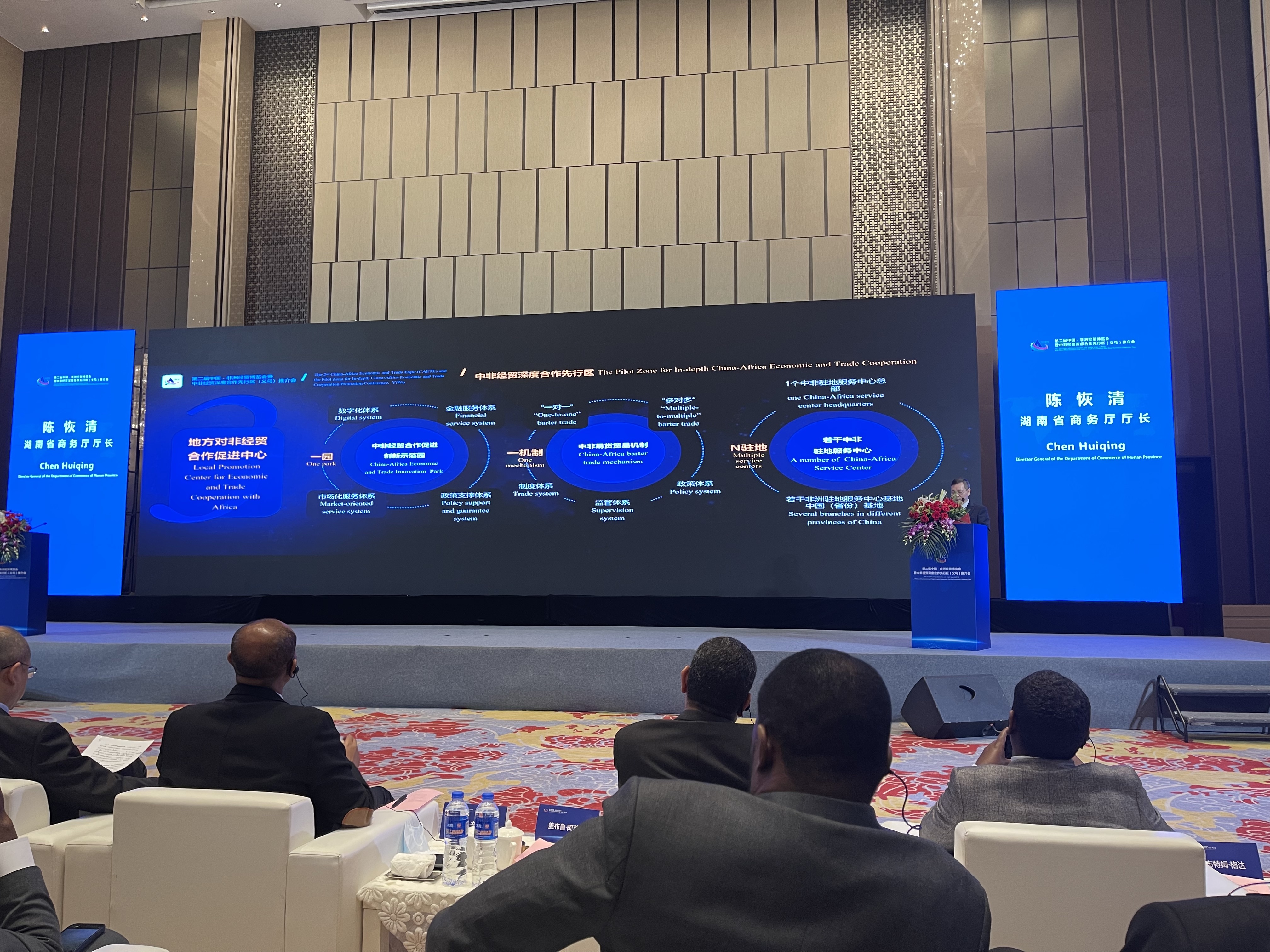 “Identify the three main constraints on the private sector in Africa.” This exercise, conducted at a working session of the Kichuguu Investment Forum (KIF) on Monday in Changsha, Hunan, saw some interesting perspectives emerge. The fifty participants at this session discussed challenges and t 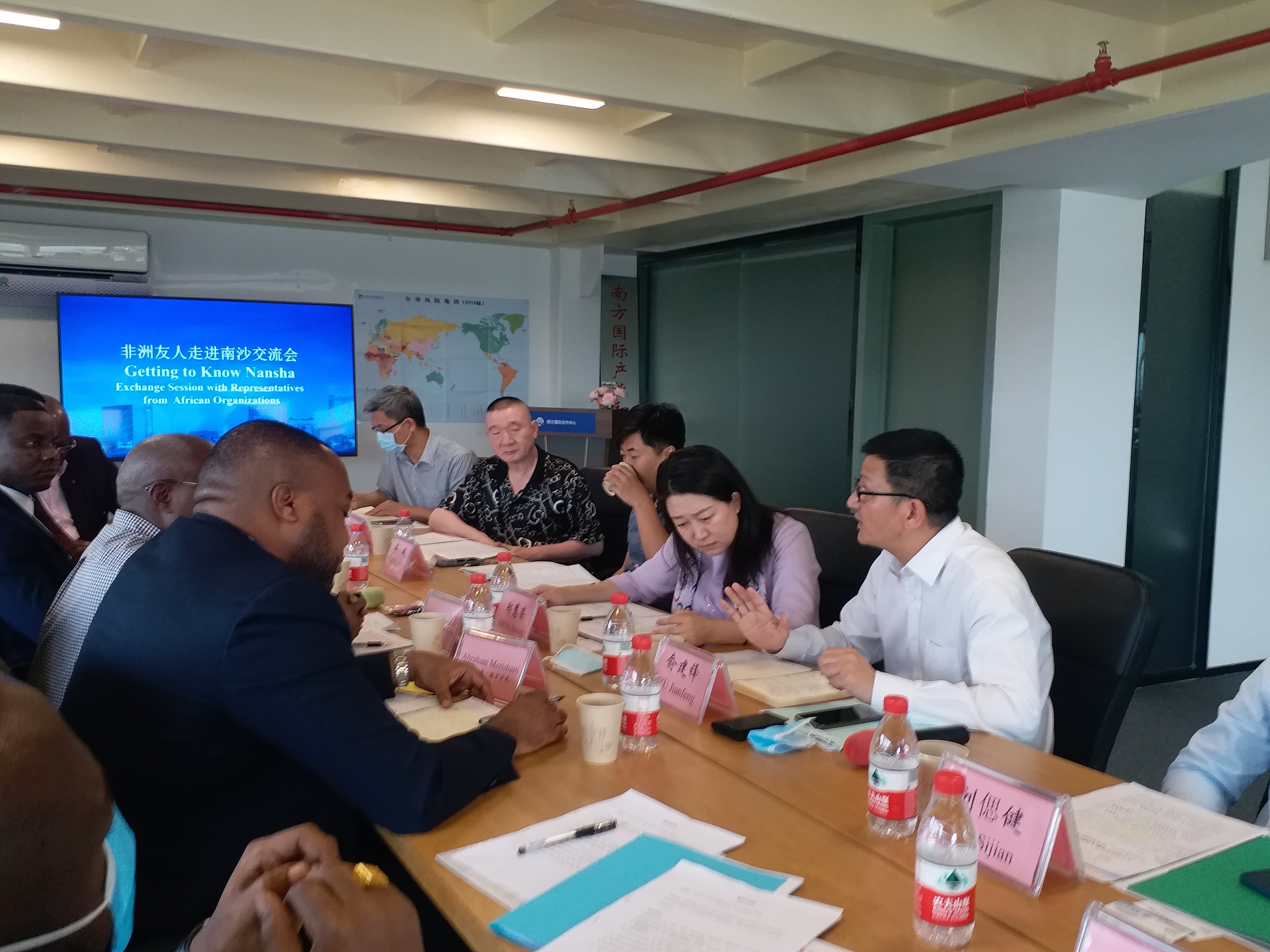 Four lessons from China’s solid performance during an extraordinary year. 1. Faster than a speeding virus 2. Standing on the shoulders of giants 3. Going further together 4. Advanced technology to the rescue

END_OF_DOCUMENT_TOKEN_TO_BE_REPLACED

Please subscribe to our newsletter, updates and tips about industrialization and technology